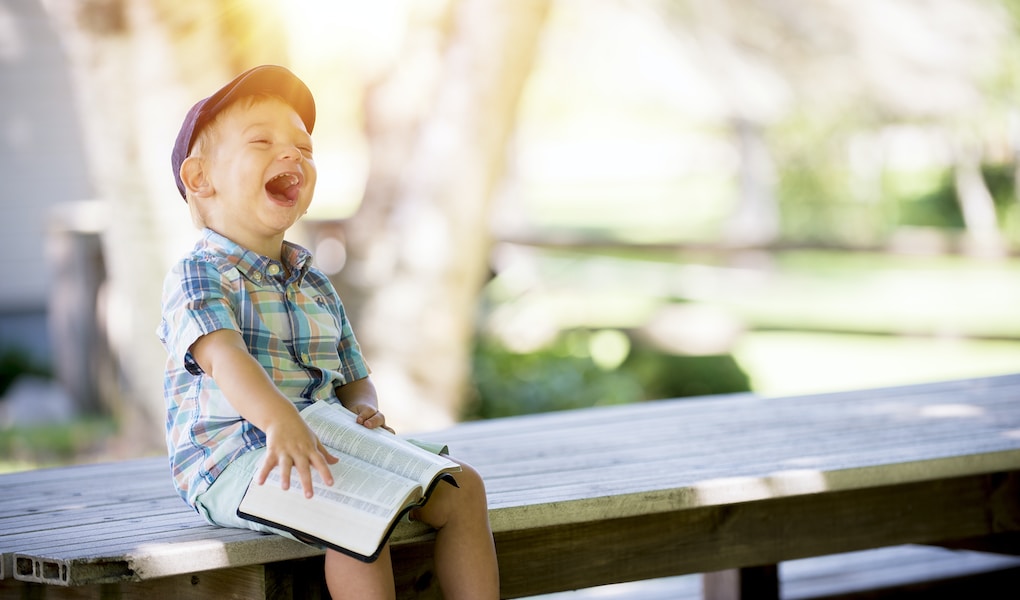 So, you’ve survived the baby-phase and now find yourself with a toddler.

Congrats! You’ve made it this far.

You’ll quickly get the hang of keeping up with your toddler – until they learn a new skill and you can add another thing to your list of worries.

But don’t worry; you’re not alone!

Your mornings used to be normal; after all, you were in charge of how, when, where and how much you slept.

You used to be able to stay up late and sleep in the next morning.

After you’ve seen to that, your bladder is ready to burst.

So you head to the loo.

You get used to a lot of things with a toddler around, don’t you?

Then again if you had cats before kids, it’s not all that different.

Your new best friend is coffee

I didn’t drink coffee before; I couldn’t stand the taste.

We bought an espresso machine because the hubby likes coffees on the weekend, and I was going to use it for baking.

It has now gotten to the point where the espresso machine is my watering hole.

And I’m a very thirsty regular.

I can’t stress this enough.

Then again a sleep-deprived brain might actually help with interpreting toddler-speak since you’re unlikely to overthink things when you’re tired.

Figuring out what all those noises coming out of their mouths really mean isn’t always so easy.

I found that staying at home and spending the most time with our daughter meant I understood the nuances in her communication (and became her universal translator) when she wasn’t getting her point across with other people.

Speaking of coffee, remember back in the day when you had nice furniture to rest your cup on?

When you were able to sit down in a chair without getting poked in the rump by a Lego?

That time before all the nooks and crannies in your couch were being used to store spare change?

Now all the things you own have been invited to be all over everything else you own.

And you can’t put them back where you think they belong because new regulations state that they are BEST LEFT EVERYWHERE.

And your toddler gets upset at you when they trip over all the stuff lying around.

But then it’s all your fault for leaving the stuff out.

You really should put more of an effort into cleaning the house.

Maybe the fault of all this really does lie with me?

Stuffed animals tend to multiply exponentially despite an inability to reproduce.

Oh well, at least you get to use your nice adult stuff every once in a while that is off-limits to individuals who need 120% supervision with expensive things.

You can’t win them all, but you can be grateful that simple things make them happy (which makes you happy).

There’s nothing like seeing your kid all smiles and laughs while doing chores.

It’s not like it’s going to last forever. Or very long.

Toddlers get cranky because they get tired.

They get cranky because there is so much to do and sleeping is for wussies.

They even get hyper-charged when they’re too tired.

Getting them to sleep can be a challenge, to say the least.

And when you’re finally successful at getting them to kip off, you get some blessed silence (I’ve heard angels singing on several occasions) and a little personal time to catch up on the important stuff.

Grandparents are a blessing, and you should make the most of them.

Just bear in mind that:

This effect, of course, compounds with more children.

Your toddler is always going to want something.

Usually when you least want them to want it.

You dedicate your whole day to entertaining the little’uns (whether you have other stuff to do or not), but when they fall asleep on you, it’s just too hard not to love it.

You know you’re a parent when you try to cram your whole adult life in between when your kids fall asleep, and you go to bed.

A lot of the time it just doesn’t turn out the way you envisioned it:

In the end, you’ve risen to a whole new level in life where the boss fights are nothing short of epic.

You’re not alone though, and other parents will always get where you’re coming from.

When I’m feeling down in the dumps, and like I don’t have a life outside of my kid, I love reading how other parents are in the same boat with me.

When you join my email fam you'll get an instant 20% off in the shop & a front-row seat to all the inside gossip. 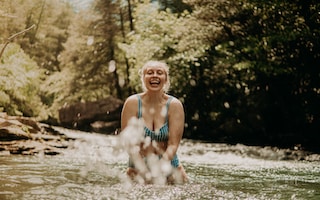 How to reconnect with your womanhood by celebrating life, change and new beginnings with a traditional ceremony

How to prepare for birth as a new father-to-be

An artist, writer and empath, here to give you tips on how to deal with feeling all the feels, all the time.

And because I belive that the unexamined life isn't worth living, I share the work I do, and help you with the inner work it takes to live a meaningful life.

When you join my email fam you'll get an instant 20% off in the shop & a front-row seat to all the inside gossip.

Follow Me!
This site uses cookies to ensure that you have the best experience. If you continue to use this site you agree to these terms.ACCEPTPrivacy policy