Skip to Content
Home / This empath's journal / Day 19: Money Mindset Workshop – It was stressful from the beginning 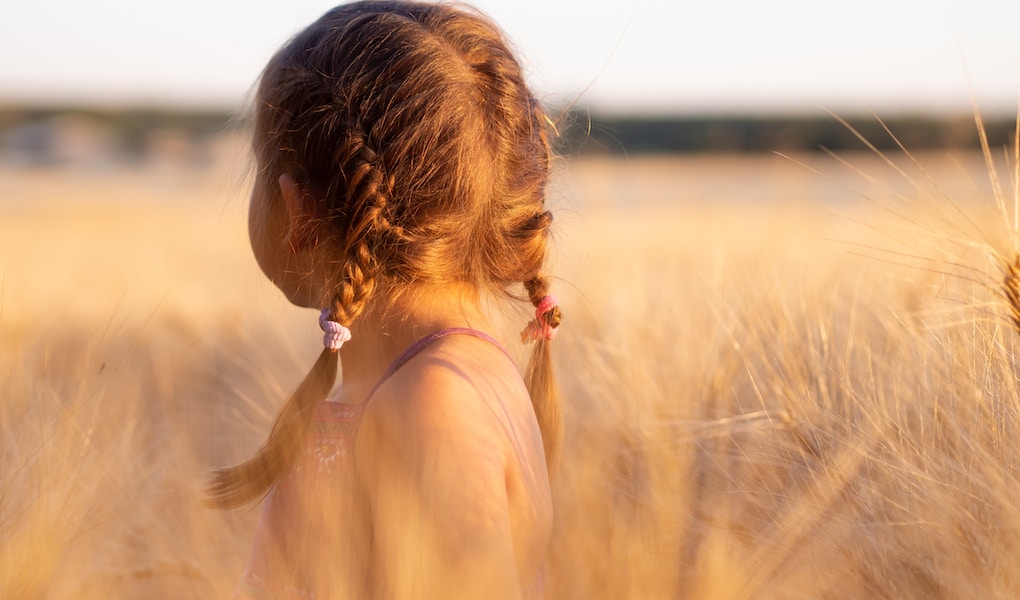 I feel ashamed about not making money. For so long I had to say no to things I wanted to have or do because I didn’t have the money to do them. And walking around in cheaper, ill-fitting clothes always made me feel inferior to other people. But the crazy thing is that when I was just starting out in life and trying to figure it out, the only comparison I had was people much older or rich people representations on TV, and people in starkly different financial situations to mine.

And all those times I had to decline buying things or doing stuff that required more money than I had, left its mark on me and I felt ashamed of who I was. Like I was less than those who could afford to do those things. I started shying away from all people because if I didn’t have anything to do with others, then I couldn’t be embarrassed. I made myself small and took on a demeanour that made people think I was quiet and shy and it worked like a shield and made sure people kept their distance. When, in reality, my opinions tend to be as big as my ass.

I think that being ashamed of not having a lot of money was something I learned from my family. My relatives on my dad’s side were always so petty and vindictive. They held a lot of resentment for people with money because, to them, it was a sign of how much the person with money was loved.

And they resented anyone who didn’t share their money because it was a sign that person didn’t love/appreciate them. And anyone that associated with those wealthy family members (rather than ostracise them) was judged as a traitor to the “real” family and received even more hate than those who had the money. I know because that was me. I was more interested in spending time with people for who they were but the rest of the family judged me for it. They just assumed I was getting a lot of handouts (I wasn’t) and thought I considered myself better than those who judged me.

I divested myself early on from my father’s side of the family because reasonable human interaction has always been next to impossible with them. They were always judging people and rarely was anyone considered good enough by their standards. Those people were always so bitter and emotionally volatile that it was impossible to know what to expect.

I think that’s why I was drawn to working with horses at a young age. Horses require you to be steady and predictable or they won’t’ work well with you. And they provided me with a calming counterbalance in my childhood when I was still very involved with dad and that side of the family.

On the hubris of youth

The story of my year so far… 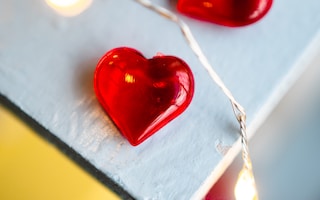 What I’ve learned about self-love: 9 little nuggets of wisdom that come tried and tested from my life