Skip to Content
Home / This empath's journal / Day 23: Money Mindset Workshop – What is done in love is done well

I think something went out of me when Oscar died. His departure was something that hurt so deeply that I feel like I physically felt it deep inside of me. I cried so much, and so often, and so intensely in the weeks before he died because I knew he was leaving. And it hurt so deeply.

Even after he died I cried often and felt numbed for a long time. I felt that my grief was a palpaple thing, and the smalles trigger – no matter how small or unrelated – could set it all off again, like awakening something that was slumbering. No matter how I tried to keep that grief at bay, the smallest thing could tear it open again and my tears would come pouring forth.

After, immediately after, it felt inconceivable to love another creature ever again, to let someone so close again. For months I felt like I could never love another animal again.

The first time I opened myself up to that possibility of loving again was when I saw a very gentle horse that clearly sought a connection to those around him. I even talked to the seller about purchasing options but at the same time, I felt that I couldn’t do it. I couldn’t open myself up again because it felt like laying my pain bare.

8 months after we’d said goodbye to Oscar we welcomed the new cats in. And that was the first time I genuinely felt that death is softened by new life. Not erased or replaced, but just that the edges became less sharp. And I felt that this is nature’s way.

And though these cats weren’t literal new life as in being kittens, they’re still new life to our home and the day to day of having soft, furry critters around has lessend my melancholy and kept me from sliding into that dark hole where all is lost.

They still don’t feel like “our” cats, even though they’ve integrated well into our house and life in the 4+ months they’ve been here. Yet even this is progress because when they first came they very much felt like someone else’s cats. Now that previous ownership has slowly lost its sharpness. And we still haven’t had long enough with these two to really form a strong bond like we had with Oscar.

But then again, I don’t know if I’ll ever connect with another as deeply as I did with Oscar. Maybe partly because he was so special to me, he was a part of us growing up and his death was the end of our youth, in a way.

And partly because not every animal will be like that. Not every one will be a companion for your heart. And I want to have many animals around in my life – if they were all my heart animals, I’d be exhausted. So, I need to learn that in life there are also many animals that are wonderful and worth having around even when they aren’t your heart animals. And that’s not any less of a relationship, it’s just different – and still beautiful.

Do you realise that it’s been about a year of lockdown and unprecedented times now? 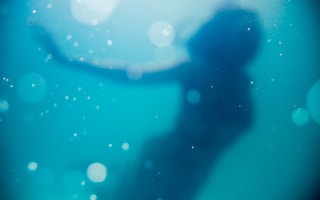 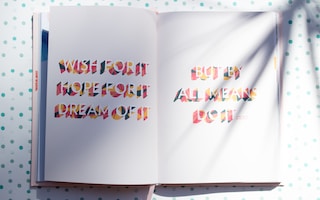