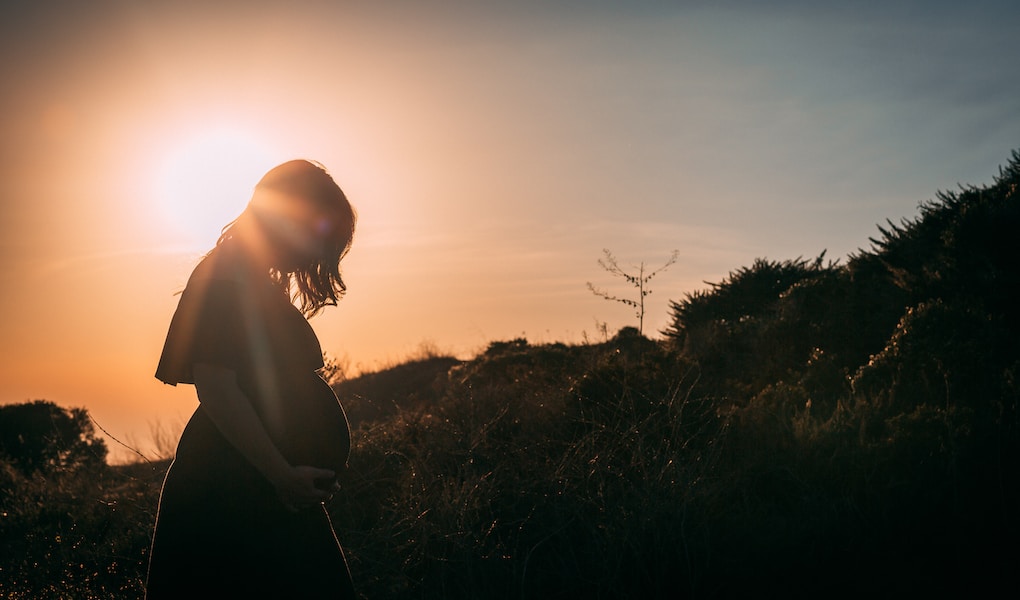 Today everything is against me.

I press the pump on the soap dispenser but instead of landing on my hand, the soap goes down the side of the bottle and all over the sink.

And the toothpaste ends up on the sink as well as on the floor, rather than the toothbrush I was aiming for.

I wander into the kitchen to make breakfast, but I can’t turn around without clattering a bunch of the precariously stacked dishes into the sink.

I look into the gaping maw of the fridge with the sinking realisation that nothing in there combines to make anything I’d like to eat unless I’m willing to endure a breakfast of grapes and pickled onions with a side of yoghurt.

Just before leaving for grocery shopping, I’m overcome by cramps.

My period, which is weeks overdue because I got The First Vaccine a few weeks ago, has chosen this moment to come back with a vengeance.

I take a painkiller and soldier on.

It’ll kick in soon enough. By the time I get to the car my hormone-induced rollercoaster is at a point where I’m ready to bite the head off anyone who crosses my path.

And pretty soon, I find myself screaming at a bug that curled up and died on the roof of the car.

“Who gave you permission to die on my car, you weak little shit?!” I roar in a red-faced fury.

As the hubby drives us to the shops, I sit quietly in the passenger seat staring out the window.

“Should I take you back home?” he asks. I’m not looking so good, he tells me.

But I keep my groan to a polite, “No, it won’t make it any better,” and tell him to leave me where I am.

I go back to fantasising about sticking my hand out the window and slapping every person we pass on the street, like a celebrity life coach getting up on stage by running through a tunnel of high-fives, but more satisfying.

On the way, every bump in the road feels like someone’s poking the hot, sore water-balloon nestled in my lower abdomen with a cattle prod.

And the whole time we walk through the shop, I feel like a big God-like fist is reaching into my lower abdomen and squeezing it like it’s trying to get the last drops out of a dishrag.

My response time is a bit delayed, but I finally get irritated that my husband would even think that this level of pain warrants a day off.

“If women gave up every time we got some period cramps we’d never get anything done,” I rebuke him.

He gives me a peculiar look and adds that if men had periods, they’d only work 6 months out of the year.

That admission gives me a savage satisfaction.

Centuries of lording power over the opposite sex and they can’t even take a little pain of creation.

And why would they?

For them, creation has never been anything but pleasureable.

They’re not the ones whose bodies are born with all the life-creating power already stored inside them.

They don’t have to keep an accounting of how many opportunities there are left to create new life, don’t have to endure years of that potential flowing out in a bloody mess, don’t have to become the vessel carrying failed life within them, don’t have to expand their physical and mental being to encompass a whole other soul, don’t have to give of their own body to nurture and feed the future.

Oh no, they only carry with them a short-term supply which they can – and do – spend freely.

Is it any wonder then that they think us feeble in our pain and sorrow? See us as hampered because our empathy is forged into us by the natural function of our bodies?

And they dare to declare that it’s time for men to be men again.

Have they already forgotten that their manhood was first enabled by the soft embrace of their mother’s womb?

There’s a reason research keeps concluding that women can change the world.

Women, who are intrinsically tied to the tribe, who innately understand that it’s the lionesses who enable a future while the lions are busy posturing.

Women, who cannot help but find grace in suffering for the sake of a future.

In grumpy pain, simmering irritation and gratitude that you read this far,
Eva

How to approach the rage cleaning woman (and survive!)

Copywriters are only good for writing sales copy. Right?