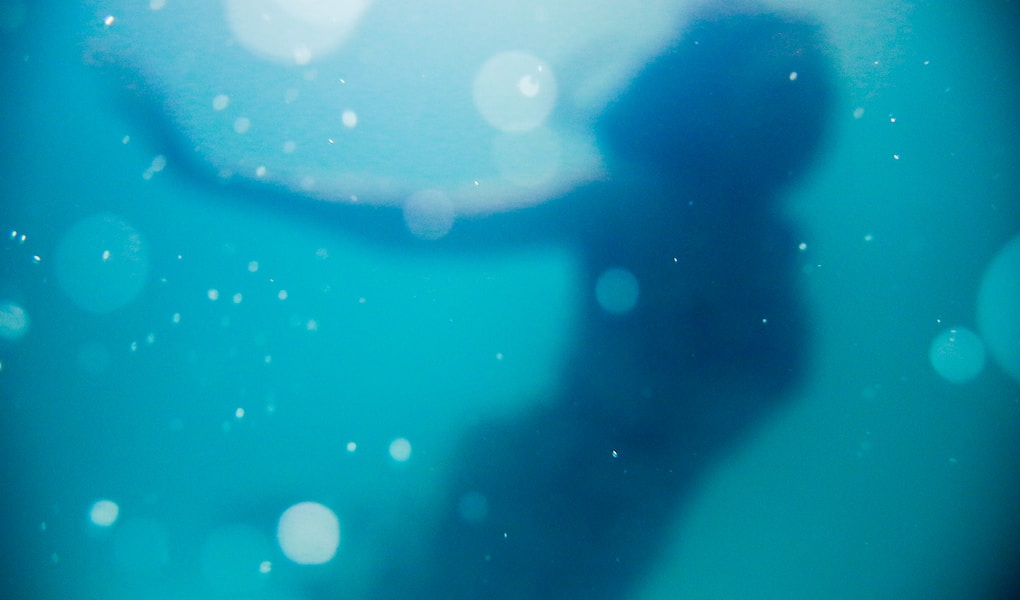 I was cleaning in the kitchen, wiping down the counter around the sink, when a wave of shame rolled over me and tears of anger and frustration fell.

I was listening to How The Pill Changes Everything and hadn’t even made it past the introduction.

Just the day before, I’d been to the gynaecologist to have my hormonal IUD removed and everything Dr. Sarah Hill was describing with her experience of being on and off the pill was like hearing about myself.

I went on the pill at 19. Periods in my maternal line start early and I got mine at age 11.

I spent my teenage years fighting heavy bleeding and strong cramps, but there was no compassion or understanding for a difficult period in the wider world – it certainly wasn’t a good enough excuse to miss a day of school.

The blood loss used to make me dizzy and I remember fainting because of my period once. I was at home alone, around 14 or 15, and walking from my room to the kitchen.

Suddenly the floor was racing towards me at a straight 180-degree angle. I had a split second to think that it was a bit strange that the floor was on the wall and coming at me.

I woke up after an indeterminable time and was lying on the floor face down.

I had no memory of lying down and I felt like I’d been kicked in the face by a train.

When I went on the pill it helped to curb down the periods by making them less heavy. The strong cramps didn’t go anywhere and were still regularly debilitating.

A few years before I went off the pill, a suspicion arose in me.

I was an unsupported highly sensitive empath as a child and quite anxious. But for the past few years, my mood had steadily declined.

One day the idea that it could be caused by the pill awoke in my mind. I kept mulling it over for several years, telling myself – as women are conditioned to do – that it was all in my head.

In the few years leading up to me going off the pill to get pregnant, my libido became non-existent.

It was a gradual decline that I suspect had been going on since I started taking the pill at 19, but it got more evident in my late 20s and by the time I crossed the threshold into my 30s I was practically asexual.

When I went off the pill at 33, it took me about 6 months to get pregnant and during that time my normal cycle came back – something I hadn’t experienced in 14 years.

Suddenly I had different moods, highs and lows, instead of the uniform, dishwater soup my mood usually was.

I started enjoying life more and found a whole new energy for simple things like cooking food and cleaning, stuff that I’d greatly enjoyed before but had gradually lost interest in.

My libido came back and that general anxiety that always underpinned everything in life evaporated.

I was still stressed because of a crappy job, and because I was addicted to stress, but I felt better equipped to weather the stress.

I swore then that I’d never go back on hormonal birth control.

Until I got back on the pill.

After the birth, I went to the doctor and said I didn’t want any kind of hormonal birth control anymore and despite being prone to heavy periods (though they’d gotten less severe) she put me on a copper IUD.

I had it for about a year and suffered from excessive bleeding and iron deficiency, fatigue and big personality changes included.

I went to a different doctor who was horrified that I’d been put on it in the first place and convinced me to switch to a hormonal IUD.

Against my better judgement, I went along with it.

Almost a year in, I started to notice that dishwater mood starting to rear its head again. During the time I had the IUD I was more anxious and had several serious anxiety attacks.

I often felt downcast and trapped in my life. I did a lot of journaling and a lot of inner work to counter it, yet it seemed like there was a glass ceiling that I couldn’t break through no matter how much inner work I did or how much I trained my brain to be optimistic.

Yet it took me another year more before I finally went to have it taken out.

I finally reached a breaking point where I realised that I didn’t want to be touched at all.

One night I was lying in bed falling asleep when the hubby reached over a hand and gently touched my back to say goodnight.

Fury exploded in me. My heart started racing and adrenaline pumping. I did not want to be touched by anyone ever again.

That’s when I realised that I didn’t want to be touched because I was constantly experiencing sensory overload. It was like a low-grade humming just beneath my skin that made me feel like any additional touch was almost violent.

I stared into the darkness, tears streaming down, when I realised that I had stopped hugging my family, my four-year-old daughter because it was too much for me.

I felt ashamed. How had I let it come to this? Why did I let it get so bad?

I got up and made an appointment to have the IUD removed.

That was three weeks ago.

When I walked out of the doctor’s appointment the day before yesterday, the humming was already subsiding. Yesterday I felt positive about the day ahead when I woke up – I can’t remember the last day that happened!

My husband kissed me goodbye in the morning and I didn’t feel like punching him.

I was able to rub soap all over my body in the shower without rushing through it because my sense of touch isn’t overwhelmed 24/7 anymore.

The fabrics in the clothes I wear seem softer than they did three days ago and my husband putting his hand on my shoulder no longer lights up my brain like a Christmas tree.

Post-removal I’ve felt a bit queasy, mostly because I feel like someone stuck their hand up in me and gave my innards a good rubber-chicken squeeze (which isn’t THAT far from the truth).

Today I cleaned the kitchen – and I mean washed walls and cupboard doors etc. – actually enjoyed it and wasn’t completely drained by it.

And today listening to the book has had me in tears of shame.

I feel duped because doctors always dismissed me when I tried to express concern that my mood and being on hormonal birth control were linked.

Those conversations usually ended up in reassuring me that there’s nothing wrong with the birth control, I need to make sure that I’m eating properly and exercising enough (aka more because they take one look at me and decide all my problems are caused by being overweight).

When she said in the book that she was going to tell me things I’d never been told before, it just hit home. I felt cheated of knowledge about myself, about all women.

It’s not like anyone ever talked to me about these things or told me the truth. We learned about reproduction and preventing STDs in school but not about reproductive health, which has such an impact on your life and you as a person.

But better late than never, if you haven’t read How The Pill Changes Everything: Your Brain On Birth Control, read it. It’s 8 hours of your life that will change everything.

Plus, once you have, we can cry and rage together, in infuriated sisterhood.

Do you realise that it’s been about a year of lockdown and unprecedented times now? 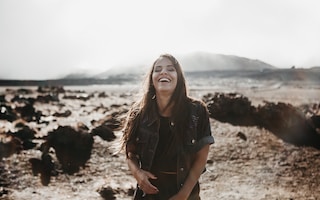 Why sometimes you just need to chuck it in the f*ck it bucket. And how my “give a f*ck” can be broken while my “go f*ck yourself” is still fully functional 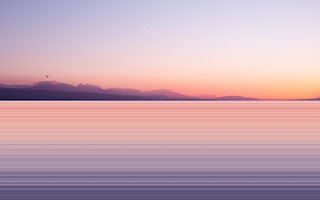