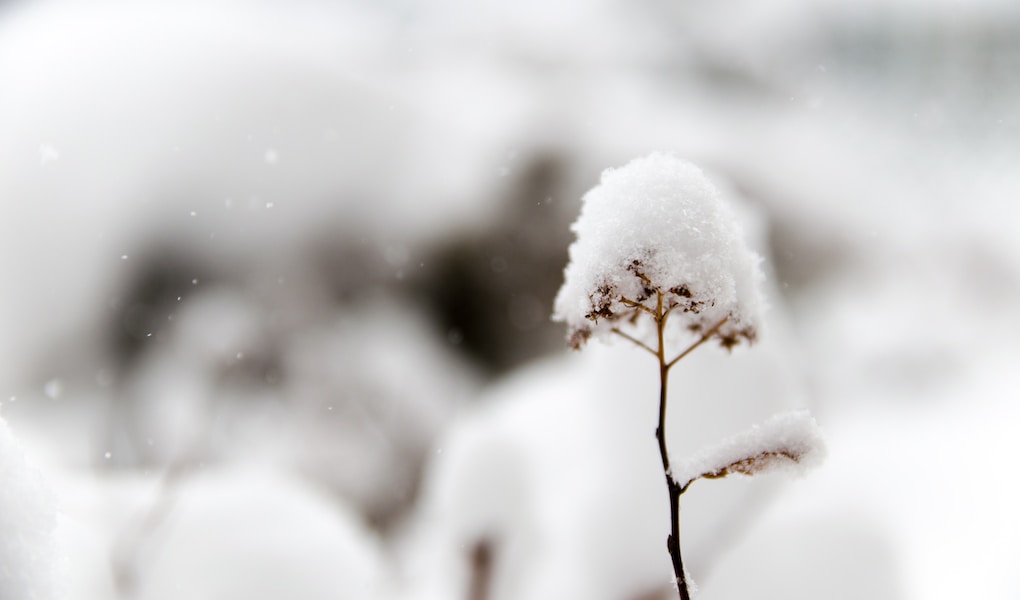 I was preparing for a nice quiet start this morning. I was exempt from the school run and I was gonna sit down in a quiet house while I read and ate breakfast.

Then, as I was finishing getting the kiddo into her winter armour, my phone rings.

“Can you bring a shovel?” (Not a call you ever really want to receive.)

He’d been reversing out of the parking space when the car had dug in. Not for the first time this week, I cursed having bought the Korean front-wheel drive that starts telling me there’s a risk of ice even when it’s pouring down water.

The left front wheel was spinning furiously, kicking up snow like it was confetti and this was a birthday party.

Nothing for it, start shovelling. Soon it became apparent that the metal-tipped plastic shovel was doing nothing. I told him to go get the gardening shovels from the basement, we needed some get shit done tools. We worked out a system where we broke up the frozen blocks of snow with the all-metal gardening shovels and hauled the loosened snow away with the big plastic one.

Our neighbours saw us and came to lend a hand.

Which is funny because we’ve never really spoken much before. But now they told me they’d called the maintenance company to ask about flattening the car park several times, but apparently, their snowplough was too heavy to be within the safe weight limits of the roof car park where our car is. Great.

They said there was an order in for a smaller Bobcat, which would easily clear the roof car park.

But that delivery isn’t expected for another 2-3 months. Double great. Snow ploughs in April are so useful.

After a good 90 minute session of digging out the 1 square metre behind our car, and desperately trying to flatten it out before it all freezes into an icy landscape worthy of north-of-the-wall Game of Thrones, my jacket was plastered to my skin.

I knew a moment’s panic when I thought I was stuck in a sweaty down jacket. Not a smell to relish.

My hubby had to peel the jacket off me like it was a sausage skin.

When the water from the shower hit the top of my head, which was boiling, I was sure I could hear actual hissing as it cooled me down. After that I sat down with an iced coffee and opened my order confirmation from Etsy, to once again admire the tea pet I bought yesterday.

I got an unglazed Maneki Neko, lucky cat, in red clay. Your tea pet(s) keep you company when you’re drinking tea, and when you offer them a bit of your tea the clay drinks it in and develops a patina. It also takes on the scent of the tea over time so using the same tea every time is important.

I’ve decided to use my favourite: loose leaf green tea with jasmine.

And I’ve told everyone in the house several times now that I want a tea set, complete with individual little tea pots, earless cups and a tea tray. And when I find more tea pets, I’ll expand my collection.

For now, I’ve also bought a Maneki Neko figurine for my desk. I decided to use a little feng shui to invite more prosperity into my business and a lucky cat charm was the perfect thing.

It’s the cat with the waving arm.

In Japan, a cat sitting in the doorway is considered lucky because it draws customers into the store (and more customers means more money). So, in the absence of a real shop cat, you can use a Maneki Neko to wave in the good fortune and prosperity. Though mine doesn’t wave, and I got a black cat instead of the traditional white.

I might just get a waving one in the future.

But for now, I can’t wait for my lucky cats to arrive. I’m also thinking about creating a wealth vessel for my business because at this point I feel like every little bit helps.

Maybe it’s mostly about just getting myself to focus, and I love feng shui as a process to plan and organise my space.

I’m also still waiting on my chalkboard markers. They’re stuck at the post office until we can get the car out and go pick them up.

So, I’m riding out the week with my sticky notes.

Though at this point, I’ve gotten so used to the moveability of the notes that I’ll prolly end up using some kind of hybrid system with both chalk markers and sticky notes. 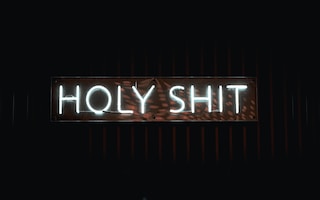 Last night I fell off the wagon 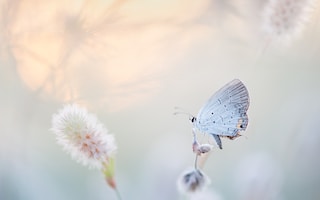 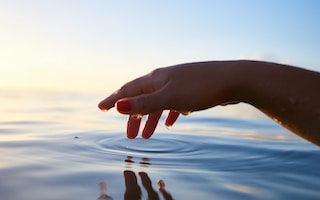 Day 3: Money Mindset Workshop – There is no money