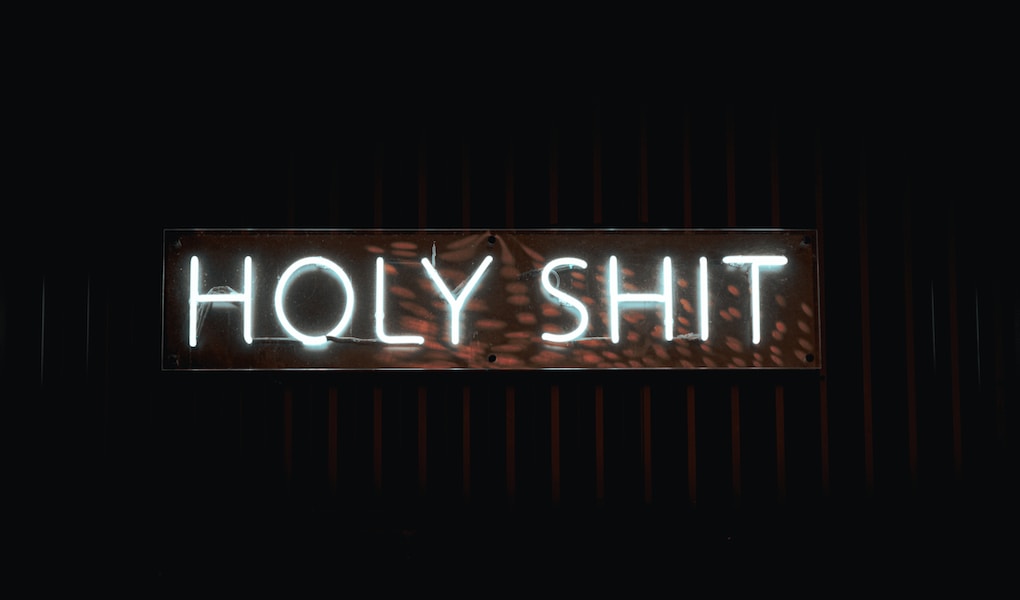 Yesterday I started writing the landing page for the money mindset workshop.

I was about three paragraphs in when a black hand of terror rose up from my gut and gripped my heart.

Shit. This is real.

Through writing 26 emails (which was the bulk of the work) and several days of painting the figurehead for the course I felt nothing but excitement.

But in writing this landing page I have to take all my thoughts about why this is helpful and reasons for why this course can really transform your capacity for receiving abundance and put them into coherent sentences for other people to read.

I’m a 12/10 empath, introvert and highly sensitive person. I want nothing to do with Other People. I want to move as far away from Other People as I can get and live with my cats, horses and alpacas.

When Other People approach me, I’d pull out a yardstick and physically push them away from me if it only were socially acceptable and appropriate to do so.

But hold on, where’s this coming from?

I’ve had a long week and I’m just so ready to crawl into a blanket cave with some tea and popcorn and forget the rest of the world exists.

That introverts, empaths or highly sensitive people (or any combination of the three) don’t like others is a myth. We love people.

Because we innately recognise that too much of a good thing is still too much.

When I think of Other People, my mind conjures up an image of an army of faceless, over-tanned internet trolls, all called Karen. With I-want-to-speak-to-the-manager haircuts and Trump-voting, feminism-is-for-real-women-only TERF acrylic nails that somehow don’t get in the way of them pulling out the pink Rugers they carry around in their purses just in case they need to storm the Capitol while they’re out for groceries.

And in that stance, with the arms crossed and a studded pleather handbag dangling from one elbow crook, you can just see that they have a whole library of verbal abuse behind those false eyelashes just waiting to be loaded onto the catapults in their mouths and hurled at anyone unlucky enough to cross their path.

Yeah, no I want nothing to do with those people.

I love my tribe, I love connecting with you. But on a personal and intimate level. Not at rallies and conventions. Not in the conveyor belt kind of way that brands usually talk to their customers.

Human to human. Over a cuppa. And maybe some madeleines. Or cake.

And because more than I want to build a personal brand, I want to serve. I want to be of use. I want to help others who’re struggling with the same stuff I’ve struggled with.

Because if I can figure out how to get through it and learn something from it, so can you.

And I feel like this money mindset thing is so important in the world today but so few people really think about it. I mean you know money, and you know what money’s for, but many people never even realise that they have a mindset about it.

Or that their money mindset is defining their financial reality.

And if you aren’t aware of your personal triggers, you won’t be able to get out from under them.

Because whether you acknowledge them or not, they shape your daily life. Your reality.

And ultimately your brain is one powerful tool.

It’s up to you to put it to good use. Because on its own, it’s just a disaster waiting to happen. Like a toddler gleefully running with scissors.

So, yeah. I’ve said it before: my personal discomfort pales in comparison with the work I’ve decided I’m here in this life to do. That doesn’t mean I don’t occasionally fall off the waggon.

I make mistakes. And I’ll make many more.

But that’s not gonna slow me down. Because I know that what I’ve created is amazing and so very needed right now.

Because if we want a world that is inclusive, equal and compassionate, we need people who haven’t had money and power to finally step up to the plate and take a turn at creating a better, more diverse world.

PS – I reached my goal of writing 100 articles for my blog yesterday! 🎉 If you want to check out lucky number 100, you can read it here: What I’ve learned about self-love: 9 little nuggets of wisdom that come tried and tested from my life

All men must die, but we are not men 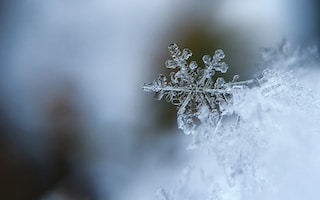 I spent all yesterday thinking it was Friday

You’ve got to stay skinny